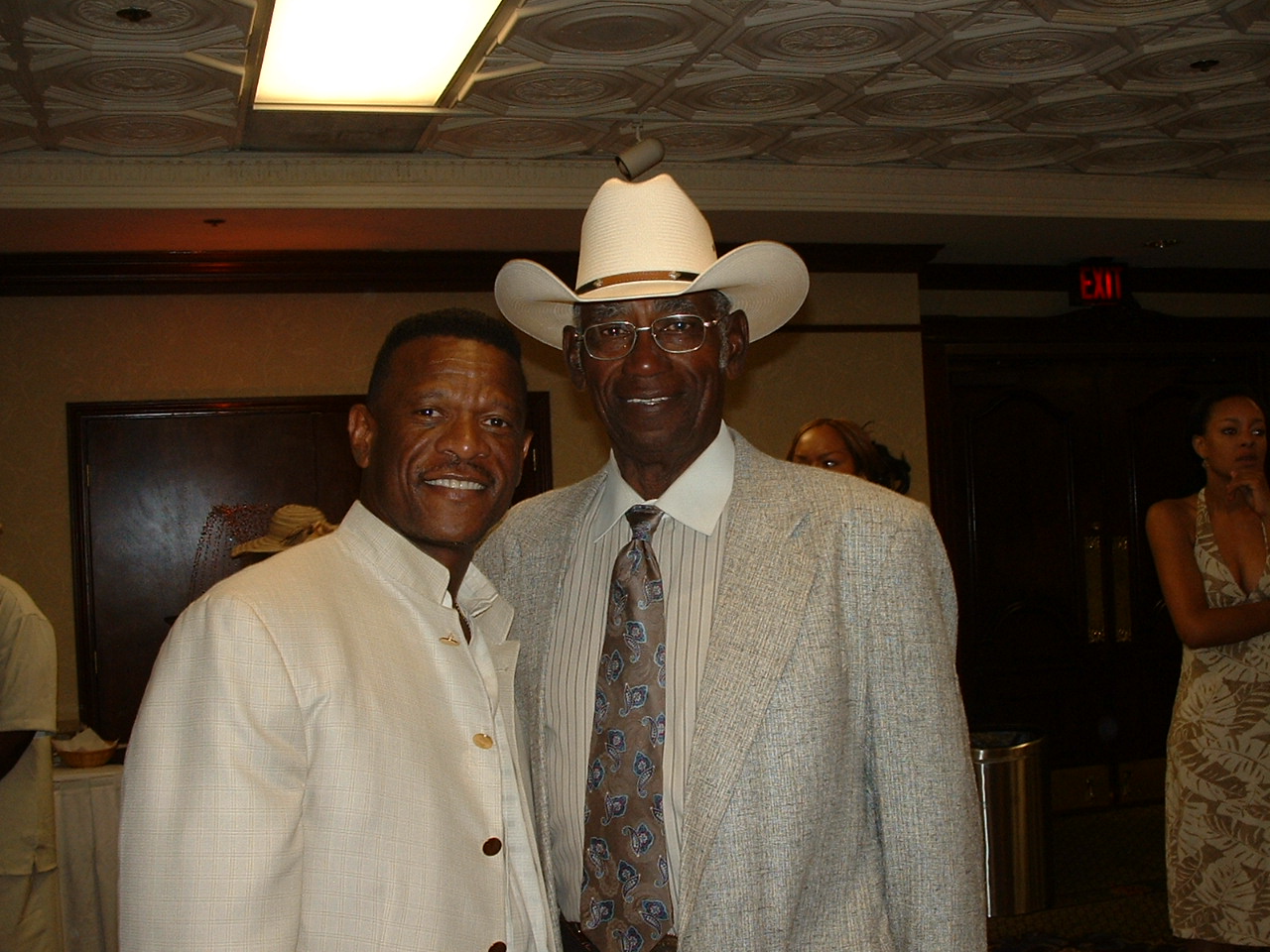 Alexander U. Dees was born on January 20, 1940, in Yuma, AZ. Dees was a third-generation agriculturalist with an established reputation for integrity and quality as a livestock breeder, consultant, and judge. He maintained nearly 1,000 head of Brangus in Yuma, Arizona.

Dees was the oldest of sixteen children born to John and Allily Dees. His father was a row crop farmer on land near the Colorado River (Southwestern Arizona), settled by African American farmers in the 1920s. He was raised on the family farm, which included; corn, cotton, a few commercial cows, dairy Cattle and pigs. Dees spent his youth working on the family farm.

While in high school, Dees excelled in showing cattle and won numerous Future Farmers of America (FFA) awards and showmanship championships at the Yuma County Fair.

After graduating from high school, Dees attended Arizona State University for 2.5 years. Due to financial restraints, Dees returned to Yuma and worked at a local dairy. In 1960 Dees was hired as a herdsman for Yuma area cattle breeder Floyd Newcomer who owned the Yuma Valley Cattle Company. Newcomer had followed Dees' career through FAA. As herdsman Dees showed Newcomer's cattle at every major show for over seven years. In 1962 Dees joined the International Brangus Breeders Association. He also attended Artificial Insemination and palpation school in 1962, became more involved in breeding decisions, and developed the famous "Yuvalle Black Duke Bloodline." During Dee's tenure at Yuma Valley Cattle Company, the ranch maintained 700 cows. Two hundred fifty of these were Purebred Brangus and the rest were various percentages of Brahman and Angus used in a breeding-up program. Newcomer passed away in 1968, and the Yuma Valley herd was sold to John Todd of Tucson. Dees credited Newcomer with launching his successful career.

Dees followed the herd and worked for Todd as his ranch manager in Tucson. Ranching in Tucson was hard work having to cover vast areas covered with brush and rocks to check on the herd. This work was done on horseback, and colts were the perfect match for the terrain. Dees worked for Todd for nearly Three years until his father became ill and he returned to the family farm.

Since 1962 Dees had been putting together a few cows for himself. His business centered on fitting, showing and raising registered Brangus. Dee's herd was small but of excellent quality, as it was built on the Black Duke bloodline, he had developed at Yuma Valley Cattle Company.

The early years of his business were tough, but in 1974 AD Miss Maybelle was named grand champion female in Kerrville, Texas, at the 25th-anniversary celebration of Brangus. This champion female put Dees on the map, and the moment was one of his proudest achievements.

In addition to showing and fitting, Dees began consulting with breeders throughout the Southwest, Mexico, and Hawaii. From time to time, Dees would judge a livestock show or two. In 1976 Ebony magazine ran a five-page article on Dees titled, "Champion Brangus Breeder." For the next several years, Dees hit every livestock show between Yuma and Houston, with Dees receiving lots of exposure in the industry.

The mid-1980s were tough for Dees; an unstable economy meant he had to reduce his herd drastically. Dees merged his cattle with Canta Rana Brangus and formed a partnership called C & D Brangus. However, drought force liquidation, and three years after forming the partnership, Dees started on his own again.

In 1986, Dees was inducted into the Heart of America Brangus Breeders Hall of Fame. A friend and fellow breeder Jesse L. Dowdy stated, "It is my pleasure and a great honor to present Alex Dees to this group of distinguished Brangus Breeders." As a 29-year veteran in the cattle business in the late eighties, Dees gained stature as a professional judge and is rumored to be the first black judge to be recognized in the professional judging world. In September of 1989, Foothills News published an article about Dee's achievements as a professional livestock judge.

In the 1990s, Dees continued to show, judge, and consult. In 1991 he was inducted into the Arizona Hall of Fame, and in 1992 the Yuma Sun published a profile on Dees, acknowledging his reputation as one of the most respected Brangus breeders in the country. The article notes the Dees' name is synonymous with the Brangus cattle breed. By 1995 Dees had spent over twenty years on the Arizona National Livestock Show board, ran the cattle division for seven of those years, and held the title of Vice President for two years. Dees was also involved in 4-H and Future Farmers of America. He was also a member of the Southern Arizona Livestock Show and the Arizona Cattle Growers Association. In October of 1995, the Brangus Journal featured an article on Dees titled "A lifetime of Devotion to Brangus."

By the late nineties, Dees reduced the amount of time showing and focused on judging and consulting. Dees especially enjoyed judging junior shows to share his years of experience with youth competitors. In January 2002, as one of the most famous Brangus breeders in the country, Dees became a dedicatee at the Arizona National Livestock Show. In October of 2003, Dees was honored as Outstanding Benefactor Philanthropist of the Year during the annual Heart of Yuma awards ceremony. In 2006 Dees made history by becoming the first black Grand Marshal of the Silver Spur Rodeo and Parade. In 2007 Dees was the recipient of the Pioneer Award from the International Brangus Breeders Association. Dees is one of only two breeders ever to receive this award. In 2009 Dees was inducted into the National Multi-cultural and Western Heritage Museum Hall of Fame.